As the world's population continues to urbanise , the available space for citizens to live safe and productive lives is under pressure. How do we find better ways to understand and use the space available in our urban communities while taking into account diverse and varied populations and landscapes? The capacity to collect and share high quality Location data is at the heart of understanding how we live, work and play in our urban environments and is key to helping us see the pathways to improving the lives of citizens.

This Location Powers event will explore areas such as transport, public safety , resilience and sustainability , building modelling, underground infrastructure, sensors and the IoT and the ever increasing world of big data and analytics. The event precedes meetings of the Integrated Digital Built Environment - a joint initiative of the OGC and buildingSMART international looking at how we bring into reality concepts , such as the Digital Twin, for our cities.

Please check back for updates. 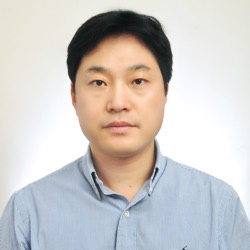 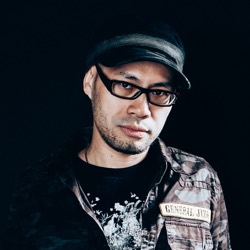 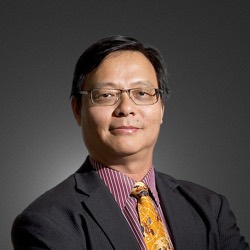 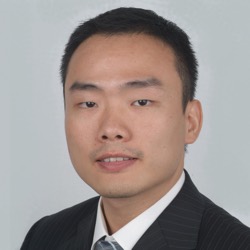 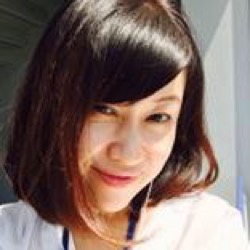 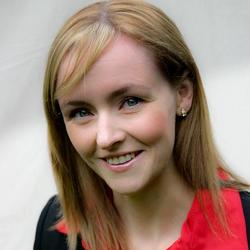 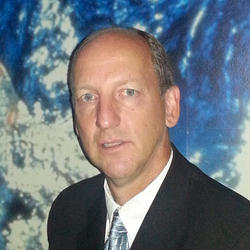 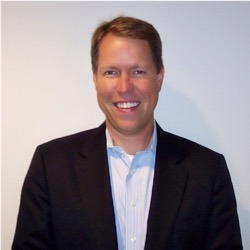 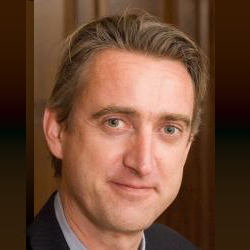 Registration for this event is free.

Registration for this event is now closed. 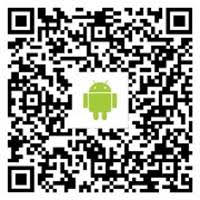 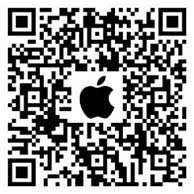 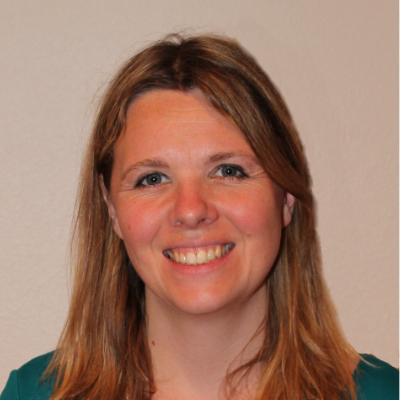 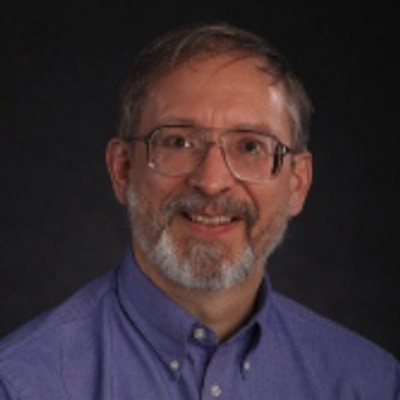 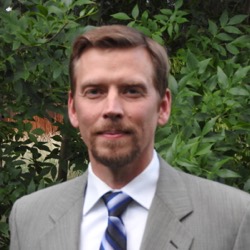 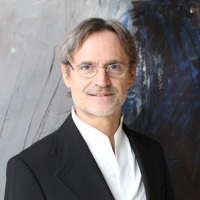 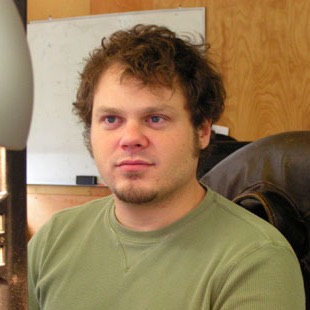 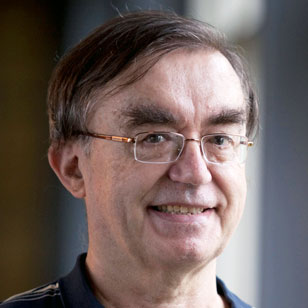 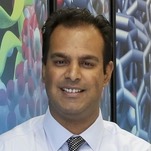 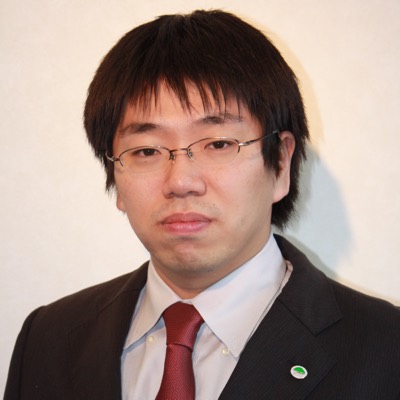 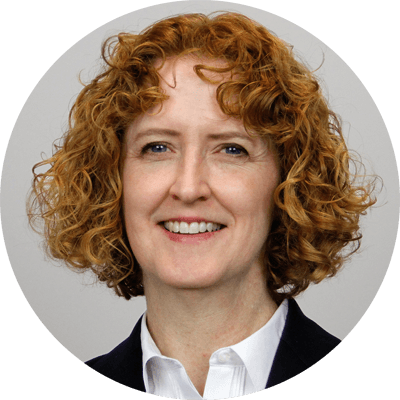